Justin Upton erupted Sunday, in a positive way for the San Diego Padres. Upton hit a grand slam and drove in six runs as the Padres broke loose, backing unbeaten James Shields in an 11-3 win over the Los Angeles Dodgers. A day after being ejected for arguing balls and strikes, Upton tied his career high for RBIs. Shields also went 6-0 over his first 13 starts in 2007 season with Tampa Bay. 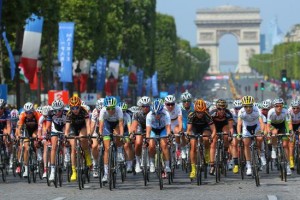 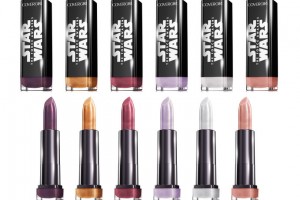